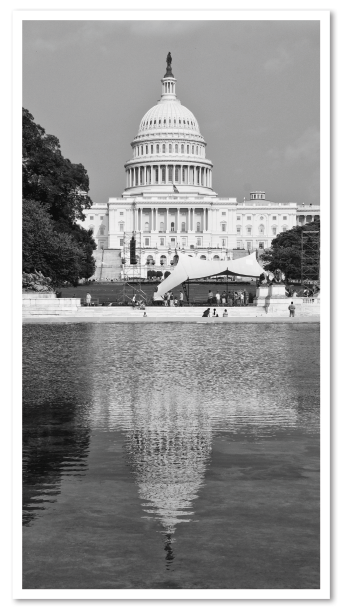 He has a strong background in renewable fuels, both legislative and regulatory, having served as one of the main architects of the current Renewable Fuel Standard (RFS) program for Biomass-based Diesel, the original RFS program and the Volumetric Ethanol Excise Tax Credit (VEETC) for the ethanol industry. He is also technically sound on fuels policy in the marketplace having served as the coordinator for the ethanol industry at ASTM International for more than five years.

Historically, Mr. Schafer served as the Vice President for the Renewable Fuels Association (RFA), which he joined in October 2001, where he coordinated the RFA's "Technical Committee," "Fuel Cell Task Force," and "Safety Committee."

Prior to joining the RFA, Mr. Schafer served as Vice President of Legal, Tax & Accounting (LTA) Policy with the National Council of Farmer Cooperatives (NCFC), where he was the policy director on legal, tax, and accounting issues.

Mr. Schafer started his career in Washington, D.C. by serving as Legislative Counsel to Congressman Earl Pomeroy from North Dakota. Congressman Pomeroy served on both the powerful Ways and Means Committee and the Agriculture Committee in the House of Representatives.

Mr. Schafer is a native of Mandan, North Dakota. He received his law degree from the University of North Dakota School of Law, and holds a B.S. in Business Administration with a concentration in accounting from Valley City State University in North Dakota.

Mr. Schafer has worked closely with the National Society of Association for Cooperatives (NSAC), the agricultural tax section of the American Bar Association, and has been a member of ASTM International (the standard setting body for the transportation fuels industry).